DAM News contributor, Spencer Harris, has recently posted an updated review of Bynder’s ‘Orbit’ DAM platform.  His first review was back in September 2017 and concluded that although Orbit was a good starting point for a cloud-based sharing platform, it didn’t quite live up to expectations and had various issues surrounding price-points, missing features (expected of an enterprise DAM system) and unwarranted claims.

“Another change is that Bynder has seemed to pull away from promoting Orbit as a platform designed for ‘your mom and neighbor’, but rather now for professionals. If you visit their roadmap page and scroll down, you will see a video that promotes the use of Orbit with colleagues instead of family and neighbors. This is better aligned with the functionality and pricing of the platform.” [Read More]

The latest article keeps abreast of Bynder’s somewhat fervent development of Orbit, which has seen an average of six feature upgrades month-on-month since September last year.  Spencer provides a detailed breakdown and analysis of new features and changes, which include:

Spencer also highlights changes in the pricing structure, what’s included at each price point, and given its ambiguous target audience, whether Orbit actually represents value for money. 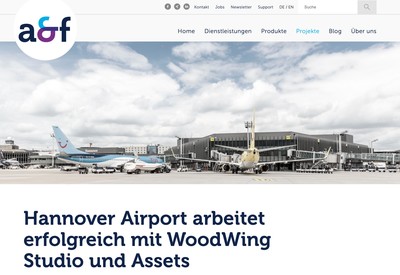 Media Assets Are More Than Just Files, They're the Foundation of Experiences