One of our featured DAM vendors, Nuxeo have released a major update to their open source platform.  The update includes:

They have released this under their “Fast Track” program:

This sounds like a marketing tactic to find a better description for releases than using the term “beta” to me, but maybe I just haven’t understood them properly.

Yesterday my colleague, Naresh Sarwan made observations that a number of vendors seem to be  rushing to release something to coincide with the Henry Stewart conference this week – especially those with traction in the European DAM market.  That might be a little on the harsh side, however, this update does seem quite light.  Unlike celum, their PR has the benefit of containing some more in-depth detail that tells you more about what the update includes and some technical detail for those (like myself) who are interested.

They have taken to using analyst quotes also in their press, including this one from Alan Pelz-Sharpe from 451 Group (formerly Real Story Group)

“In addition to its established and solidly architected Java platform, the firm has recently added bidirectional sync and much-improved mobile functionality. In providing a subscription-based service for the development of content-centric business applications, Nuxeo appears to have found its sweet spot,” commented 451 Group analyst Alan Pelz-Sharpe.” [Read More] 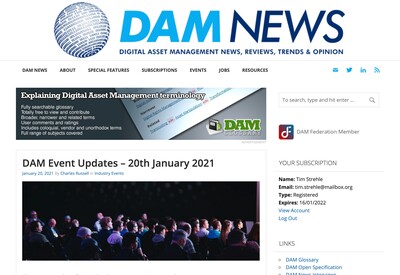 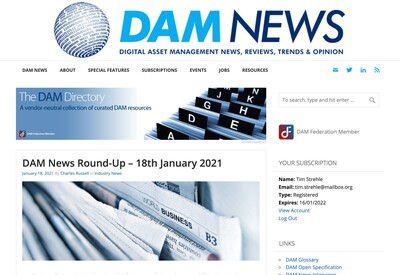 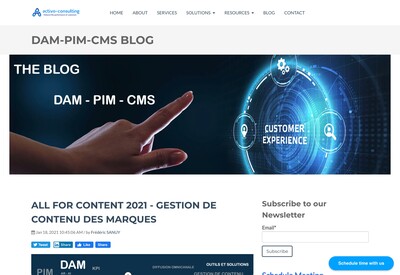