Locking Up Your Metadata And The Role Of Image Registrars – Time For A Linked Data Solution?

June 28, 2013 By Ralph Windsor in Taxonomy And Metadata

David Riecks has written an article for DAM Coalition: Why Can’t I Lock Up My Photo Metadata?  where he discusses various options for preventing the modification of metadata.  He also explains why it will be difficult to achieve with currently available image formats and the tools to manipulate them without creating backward compatibility issues:

“The reality is that in order to protect metadata this way will require major architectural changes throughout ALL image editing, metadata annotation, and image database tools. At minimum, guaranteeing permanence in metadata would require new extensions to existing file formats(like .ptif for a protected TIFF) which would also break backwards compatibility. The applications, file formats, and workflows, which we currently use today are simply not designed for the more rigorous practices that will be needed to assure metadata and image permanence. As a result, insisting on permanent metadata would likely eliminate many legacy and open source (or small developer) tools from being used in an image workflow where metadata permanence is involved. Of course, so long as any application exists that can open a given file format and then resave it as another where metadata and image permanence are no longer guaranteed, it’s a moot point.” [Read More]

The situation with protected metadata seems to be reminiscent of that other perennial request which you can’t go far in DAM without hearing: “why can’t I prevent someone from copying my images?”  Similar issues emerge with that discussion too: if you want to distribute protected images, the recipients need a suitable viewer to open them up.  Most users don’t want to just look at images, they need to insert them into some other composite asset like a print publication, website, presentation etc and at that point, they need to circumnavigate the copy protection to re-save and import them unless every tool used in their production workflow can open the same protected files (which exactly as David says, is unlikely with the volume of niche or legacy applications now in widespread use).

David discusses some other options like steganography (invisible watermarks) and also signing metadata with some kind of checksum or hash along similar lines to what DAM developers use to check for duplicate files – this would make it possible to identify if it has been altered.

Metadata is less of an all or nothing proposition than the representational data in an image file itself.  A large number (arguably the majority) of image users are not usually very interested in this subject – that has been part of the problem with it ending up getting unknowingly stripped by software applications or web sites.  If the validity of the metadata (or lack of it) did not actually render the image unusable, more just showed an alert that prompted users but still let them work with it then this would probably be more practical.

Lastly, David discusses the PLUS registry and techniques where metadata gets held independently in a centralised repository.  The key or identifier described above to sign the file could be used to check the embedded metadata against the one the registry holds.  I have not had sufficient time to properly assess the similarities with an idea proposed in this blog post by Tim Strehl about Linked Data and image search – but there seems to be definite parallels.  This might offer a unified method to increase the adoption of embedded metadata, reduce the risk of it being tampered with and provide image buyers with a ready-made repository of usable metadata they can import into their DAM system to reduce their own cataloguing workload.

I think the main point from the last paragraph is that if standards and practices to protect metadata also offered some additional value which helped image users to improve the quality of their own local asset catalogues also then they might be more effective than a pure ‘law enforcement’ model.  In my opinion, that would increase the chances of them being adopted by image users – especially as more are becoming aware of the significance of metadata for DAM initiatives and related activities. 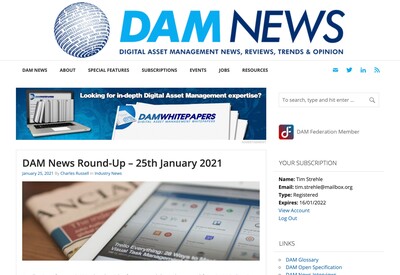 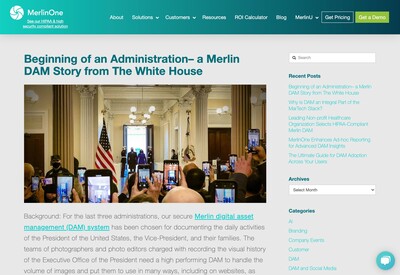 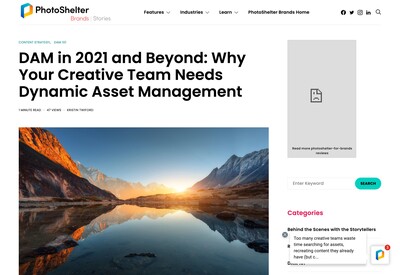 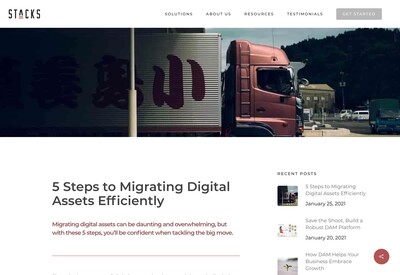