As described in my Appreciating The Value Of Your Digital Assets post earlier this week, this year we’re going to be investigating far more of the metadata and infrastructure side of digital assets, because that is where I believe the more important (and therefore, interesting) activity is taking place.

With that in mind, there was an article this week on Coindesk.com about 7 emerging trends in blockchains.  For anyone who has not read my article and doesn’t know what I’m talking about, blockchains are distributed ledgers used to record transactions in a de-centralised fashion.  Currently, the most common type of activity relates to bitcoins, but there are other innovations which do not specifically involve digital currencies, but can reference other digital assets instead.  In particular, the fourth point in the article is of relevance:

“Provenance – or the tracking of ownership – was also cited as a use case that would see further growth this year.  The digital tokens that a blockchain could, proponents say, can also be used as digitized representations of the documents that accompany financial transactions or goods on a supply line.  There are numerous use cases within finance, where many processes involve the processing of shared documents between various parties. Beyond finance, a blockchain can provide a full audit trail of a piece of data’s origin in both time and place. In this way, a blockchain can act as a provenance protocol for data across disparate semi-trusting organizations.” [Read More]

They’re called digital assets, the clue’s in the title, as the saying goes. 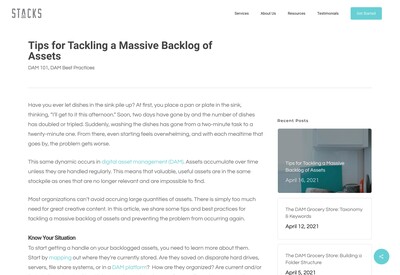 Tips for Tackling a Massive Backlog of Assets 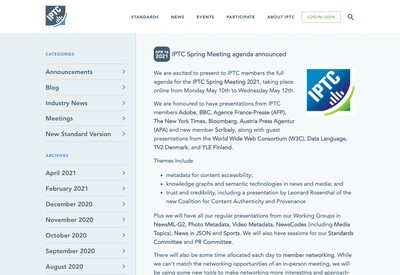 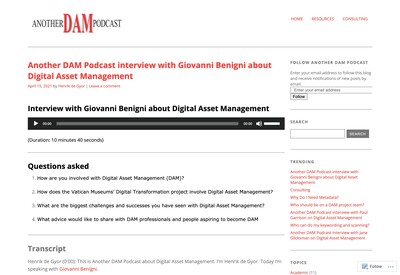 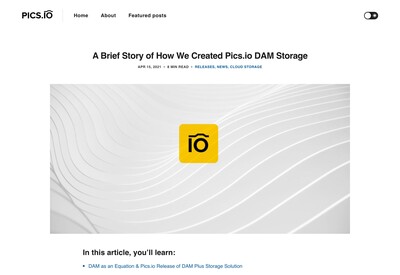 A Brief Story of How We Created Pics.io DAM Storage