“More than 230 improvements over Razuna 1.4.7 have been included in the current release, and because of Razuna’s innovative business model, these will be brought to existing and new customers for free.” [Read More]

They seem to have moved (once again, it must be said).  Previously they were based in was Switzerland, then they told us they were a UK company, now it’s Denmark.  Still, I guess these days it’s all fairly academic where they’re physically located. 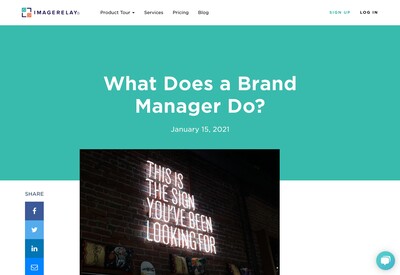 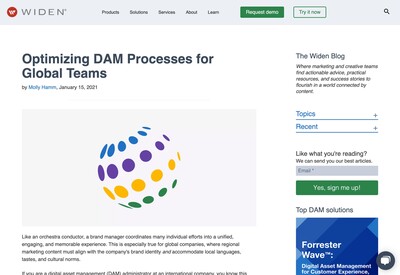 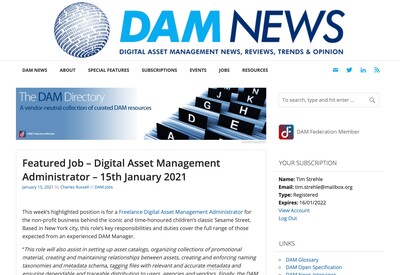