The Ariadne website has details of an archive developed by the British Library that has used ‘Crowd Sourcing’ concepts to construct an archive of sounds captured across the United Kingdom.

The archive uses some highly innovative ‘mash-up’ style techniques to construct the archive such as mobile devices to record the sounds, Audioboo and Google Maps.  The authors of the article, Maureen Pennock and Chris Clark describe the project:

“The UK SoundMap uses innovative methods to engage users in recording and contributing relevant born-digital field recordings using mobile technology for public access both onsite and online. The ability to share information in real time and at the right place is changing the way we run our lives and organise our thoughts. Mobile social networking has become a commonplace 21st-century activity, currently accounting for 50% of all mobile Internet traffic in the majority of developed markets, and over 50% in a number of emerging markets. Whilst opinions may vary about the value of academic and scientific research generated over mobile social networking platforms, no one can deny the potential offered by low-cost, even free applications for generating and recording data in a range of formats ‘in the wild’, particularly for those who are motivated to extend the corpus of human knowledge.” [Read More]

The point about the low cost of setting up this kind of archive seems especially significant.  As noted in our predictions for 2011, the public sector DAM market in Europe is likely to be relatively depressed due to spending cuts introduced by governments to pay off debts acquired as a a result of the financial crisis.  This project illustrates a method for public sector organisations to leverage consumer/commodity technologies to create digital archives without a significant capital outlay.  As the authors note, while there may be debate about the academic merit, they do offer considerable potential.

Those interested in Crowd Sourcing may also be interested to read the article about Magnum Photos use of the Amazon Mechanical Turk to keyword their images. 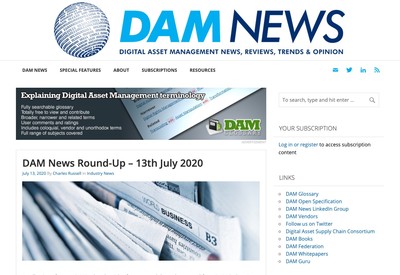 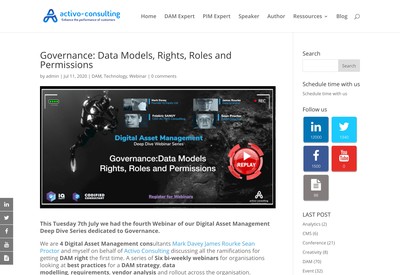 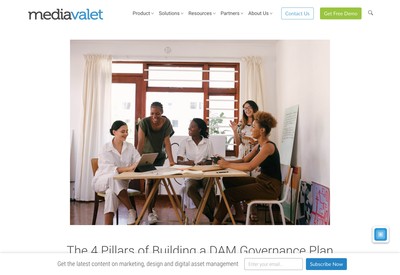 The 4 Pillars of Building a DAM Governance Plan 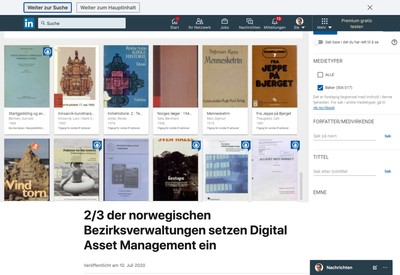